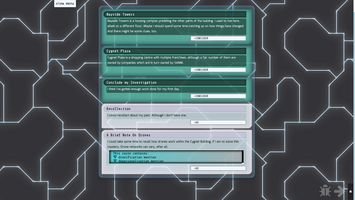 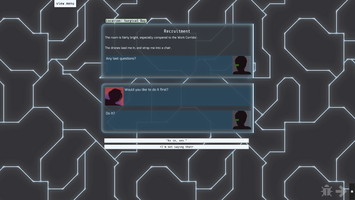 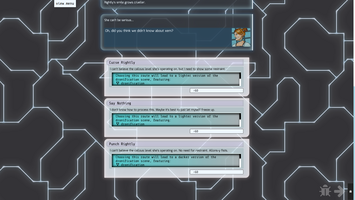 Update 1.47 adds in a new dronification route to the game's 'Bad End,' one that's hopefully a bit softer and easier to handle for those of you who aren't hardcore Bad End fetishists.

There's also another investigation note added, obtained through a new option on the first investigation. It doesn't reveal anything new, but it should help new players keep track of some of the mechanics of the setting.

Until next time
Rana Strange